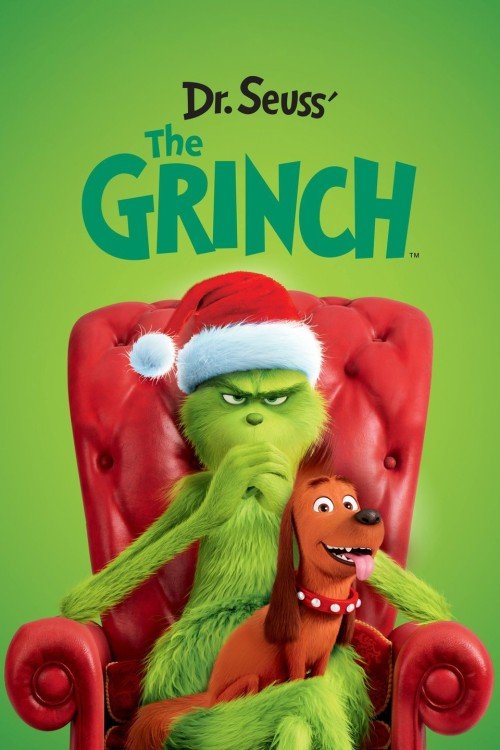 Christmas is a time of joy and giving, but two classic stories provide us with characters who start out rejecting the season's ideals. Charles Dickens' Ebenezer Scrooge was so cynical he deemed Christmas as nothing more than a sham...until fateful visions revealed what generosity could bring him. Dr Seuss told another familiar tale - that of The Grinch, full of green fur and bad intentions! He set out to sabotage Whoville’s festivities by stealing away all their yuletide cheer – only for something special from his heart to teach him true meaning beneath the baubles.

Since its release in 1958, Dr. Seuss' "The Grinch" has become a beloved classic with adaptations ranging from the iconic Chuck Jones animated television special to the live-action feature film starring Jim Carrey and now an engaging full-length animated theatrical production featuring Benedict Cumberbatch as The Grinch himself! With each version of this timeless tale offering something new for families to enjoy, it's sure to be yet another family tradition that will stand the test of time.

The visuals are delightfully Seussian, all curves and slants. I loved the mitten-shaped windows on one of the houses and the way that Whoville’s Christmas decorations make it look like a captivatingly intricate gingerbread village. In contrast, the Grinch’s mountain top lair is bare and cavernous, empty and solitary, far from the warmth of the Whovian homes.

Although we typically don't need an explanation as to why the Grinch is so determined to steal everyone's decorations and gifts, this feature-length movie provided us with a glimpse into his lonely past growing up in an orphanage. In addition, it reveals Cindy Lou Who (Cameron Seely) - not just two years old as she was originally depicted in Dr Seuss' poem but also now elementary school age - staying awake on Christmas Eve for something special; She isn't asking Santa Claus for herself, rather her loving yet exhausted mother (Rashida Jones). This heartwarming element adds new depth that wasn’t present before.

The Grinch and Cindy Lou are each faced with a challenge: to create the perfect Christmas plan without anyone discovering their secrets. With two simple, powerful words on paper - Santa Claus - they devise ingenious strategies for carrying out the festivities of this joyous night. Gathering helpful minions and resources in total stealth, will these polar opposites be able to see their plans through?

The smaller details are the most fun, especially when the Grinch brings on an enormous, yak-looking reindeer named Fred to pull his fake Santa sleigh. Or when a relentlessly cheery Whovian (Kenan Thompson) with the fanciest Christmas decorations in town keeps insisting that he and the Grinch are best friends.

We see the Grinch wake up in the morning for his breakfast, which includes a latte with a frowny face in the foam, prepared by his ever-loyal dog, Max. He then selects one from a rack of outfits labeled according to mood: “Wretched,” “Miserable,” “Very Miserable,” “Nasty,” and “Grumpy.” They are in fact all exactly alike and indistinguishable from his actual skin and fur. All the gadgets and equipment the Grinch creates are delightfully clever, the action scenes are energetic and funny, and the music, with a score by Danny Elfman and some standards and fresh and tuneful renditions of holiday classics, is superb, with a gorgeous Pentatonix rendition of “God Rest Ye Merry Gentlemen” and Tyler the Creator’s brightly updated version of Thurl Ravenscroft’s classic “You’re a Mean One, Mr. Grinch.” The message that Christmas is not about presents and candy canes but about kindness and being together is always welcome. And when the Grinch gets invited to dinner with Cindy Lou’s family, you may find your heart growing a couple of sizes, too. 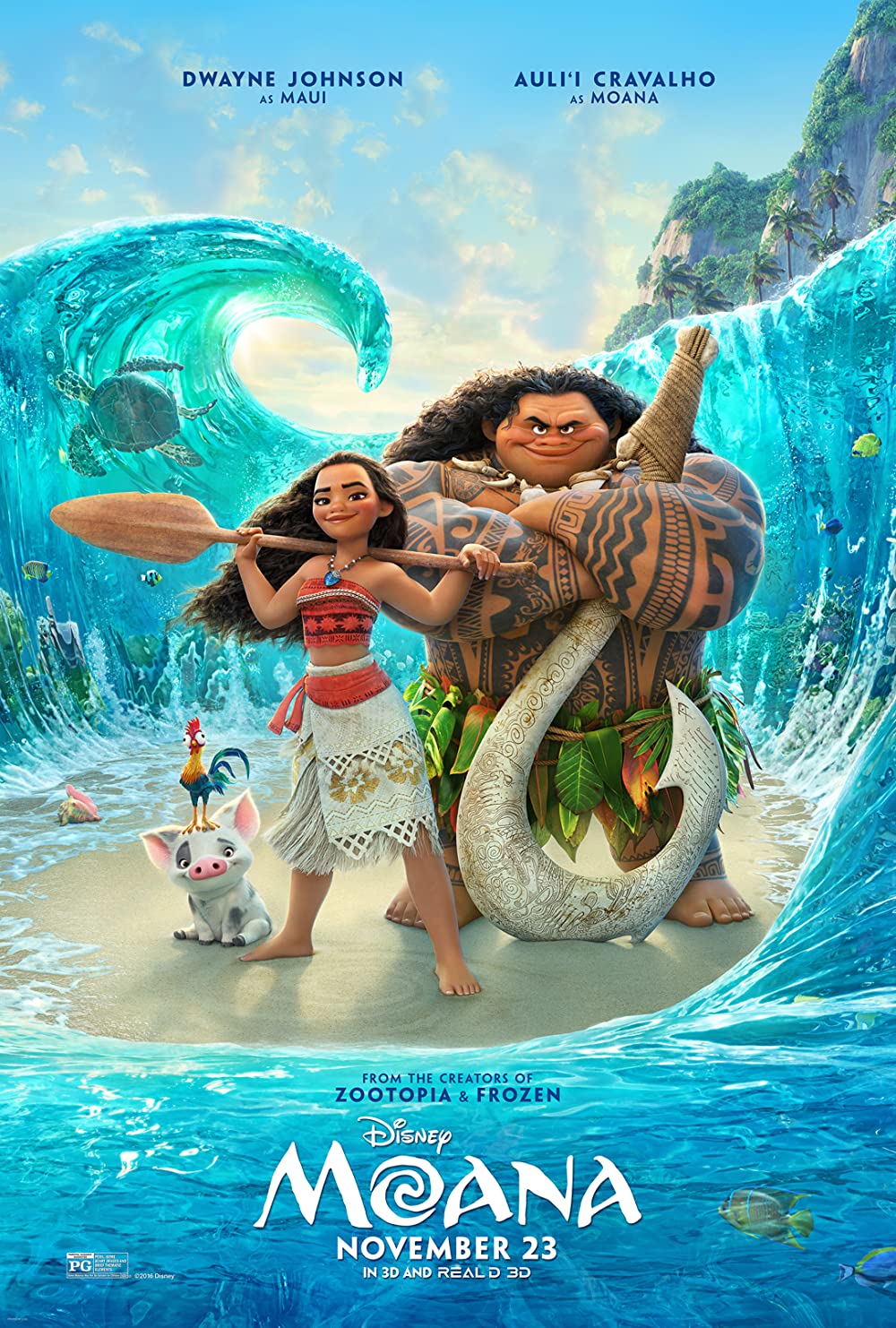 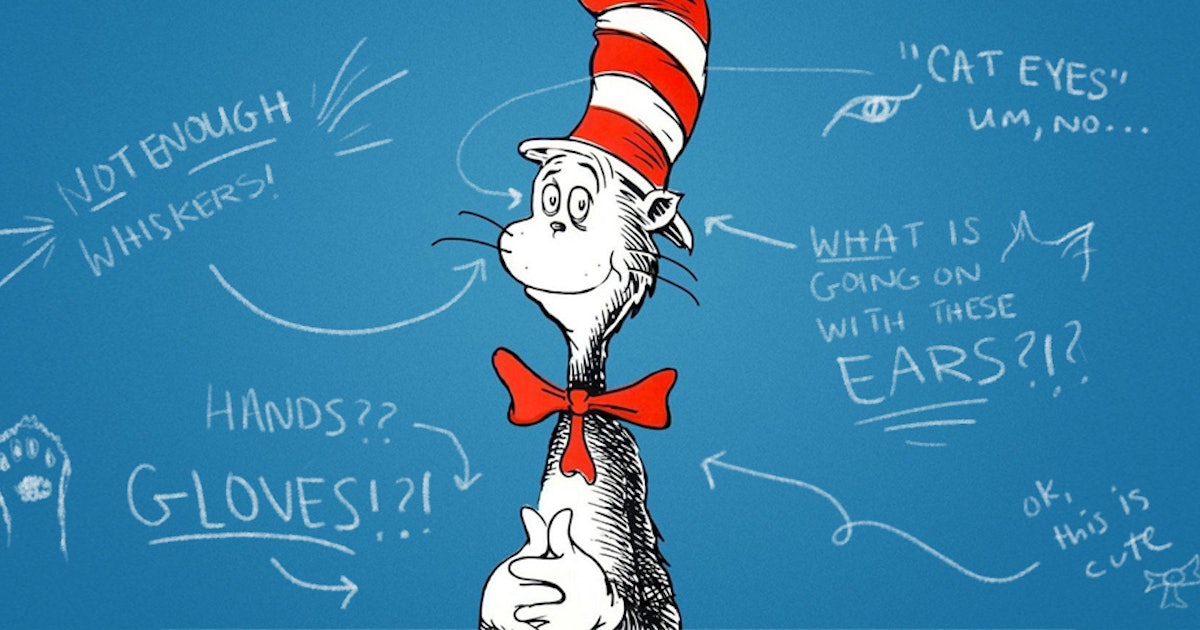 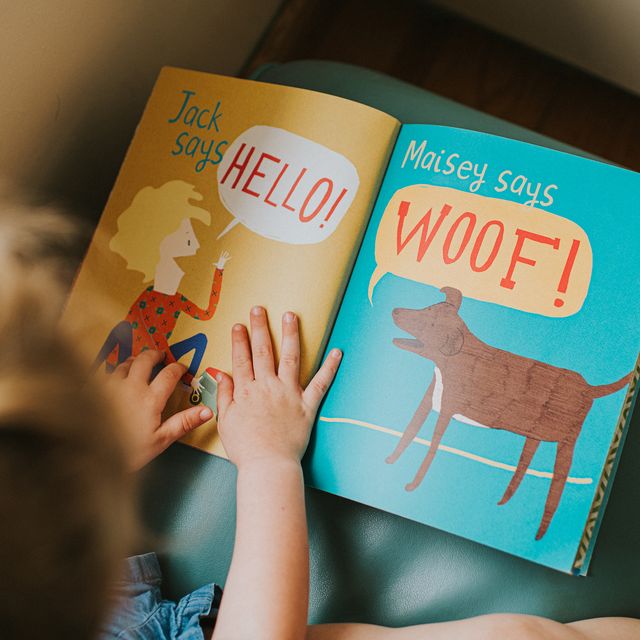 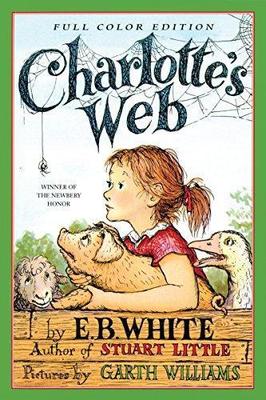 THE BEST CHILDREN’S BOOKS BY AGE : A GUIDE TO GREAT READING 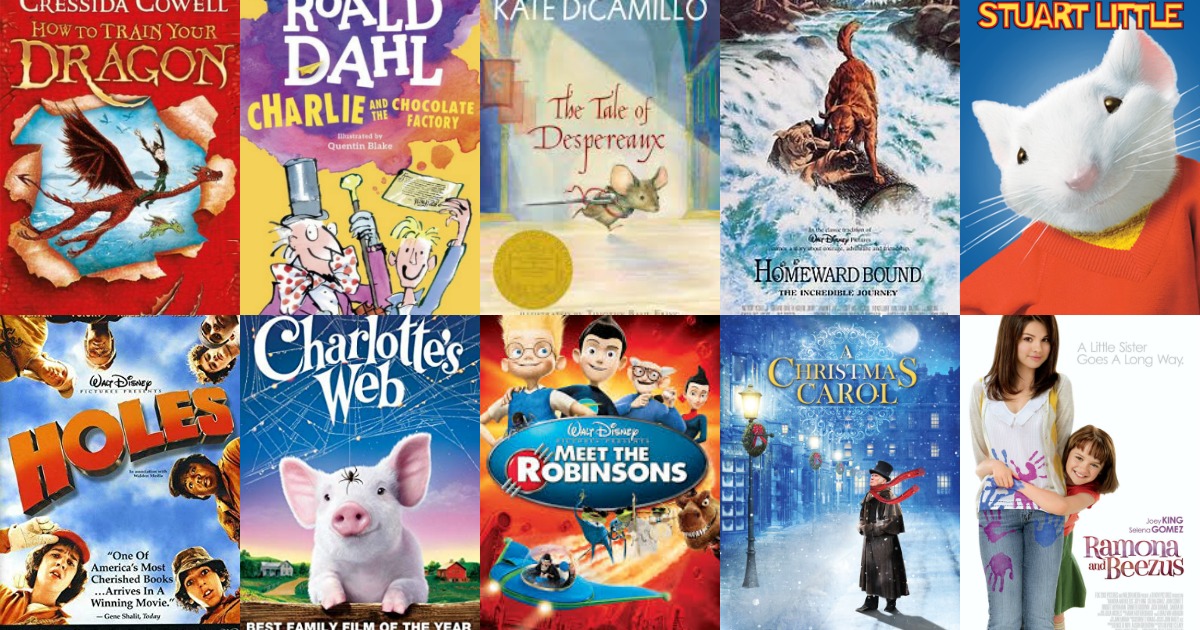 The Best Kids Books That Were Turned Into Films 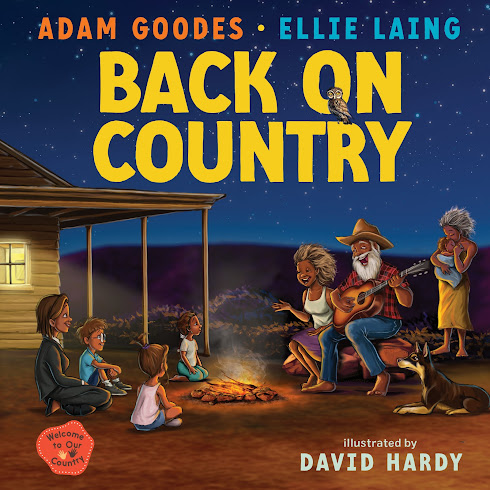 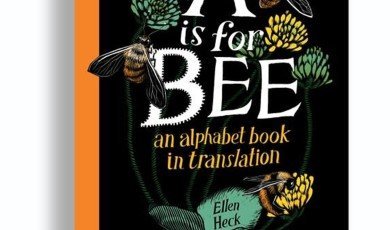 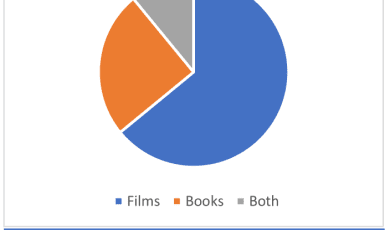 Are books better than films?